Armin Only tour stops in Chicago and New York 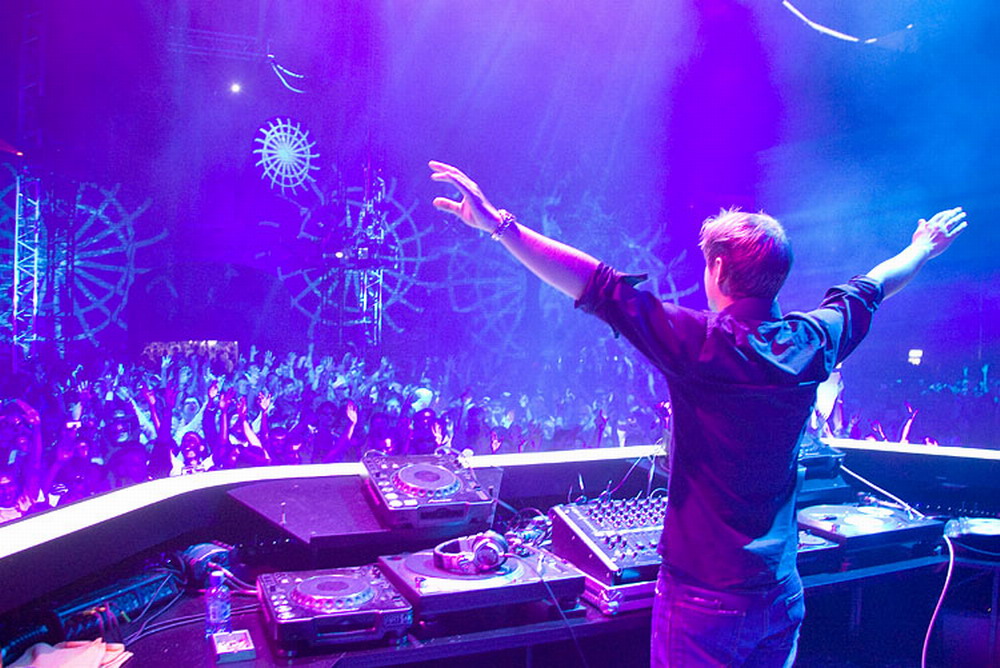 Armin van Buuren probably still isn’t a household name in this country, but it’s hard to ignore the growth he and the electronic dance music scene continue to experience in the United States. The latest victory for the culture comes in form of the “Armin Only” tour, a worldwide event headlined by trance DJ Armin van Buuren that includes four U.S. cities.

Van Buuren, who was recently voted the world’s No. 2 DJ by DJ Magazine, announced the tour last month. Recently an afterthought in the dance music scene, the United States was awarded four cities: New York, Chicago, San Jose and Los Angeles and the arenas hosting van Buuren include Madison Square Garden and the United Center. Whether trance fans love or hate the commercial venues, their selection speaks volumes of the exploding scene: No longer is electronic music restricted to underground dance clubs, as it was just a few years ago.

The most exciting part for fans is the concept of the tour, which promises extended sets of over six hours. The most accessible route to the electronic music scene has been via festivals such as Ultra in Miami, Electric Zoo in New York and Electric Daisy in Las Vegas. Those events feature a “quantity over quality” style; allowing attendees access to dozens of DJs, but limiting sets to around 60 minutes, taking only a snapshot of what a DJ’s really about. Armin Only, however, provides die-hards a dive into the deep end of van Buuren’s world. 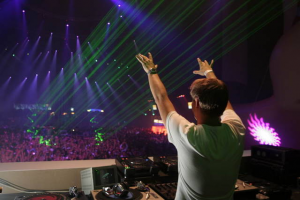 “Unlike today, now that it’s all based on short sets and quick highlights, it used to be all about the long sets, the musical trips,” van Buuren said in the tour’s press release. “That’s what Armin Only is based on.”

Van Buuren’s first stop in the country comes April 11 at MSG, so once fans secure their New York parking they’ll pack in for a once-in-a-lifetime journey. Just six days later van Buuren takes his act to the Midwest, so show-goers who lock up Chicago parking take their turn.

November Rain: What to do in a wet Windy City

Apps to Help You Around Chicago