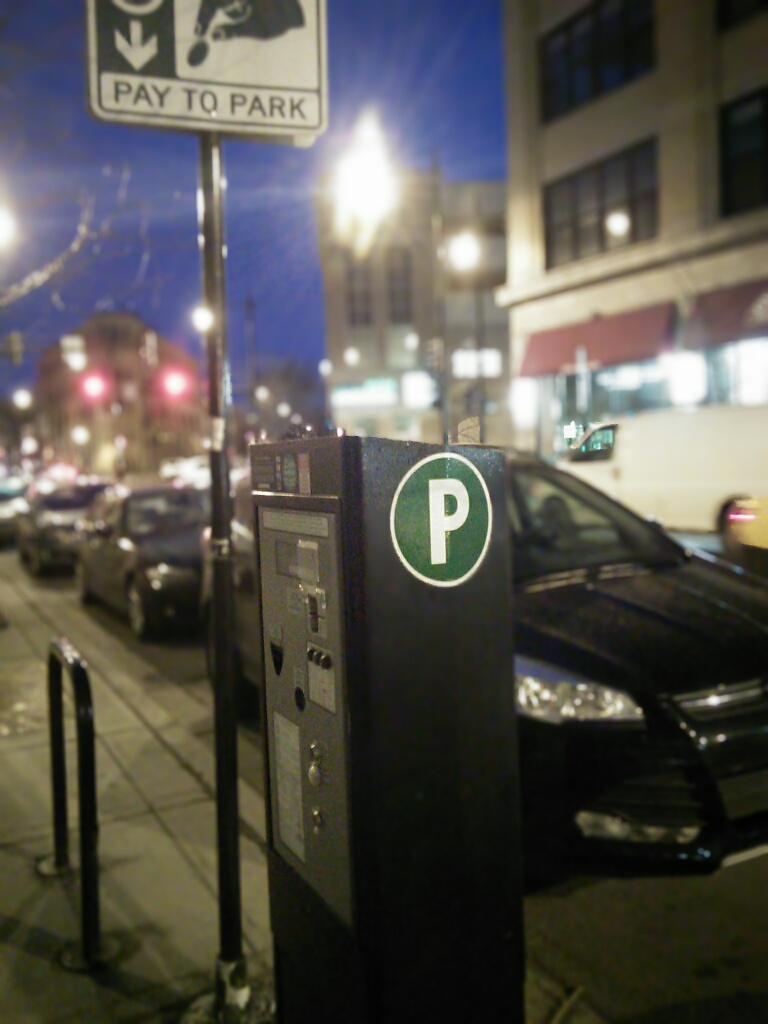 Free Sunday metered parking may now be a thing of the past for many Chicago neighborhoods. Just 10 short months ago Mayor Rahm Emmanuel put in place an ordinance that made Sunday Chicago parking free at city meters outside the Loop. This initiative came in relation to a compromise with the  parking barons of Chicago Parking Meters, LLC, which allowed Sunday parking to be free to Chicago drivers if the weekday times of operation were extended to 10 P.M.

Earlier this month the Mayor announced that the growing  pressure from area Aldermen is forcing him to re-implement enforcing Sunday Parking meters in many Chicago neighborhoods, despite a report from Navigant Consulting stating the free meters have saved Chicago parkers at least $2.1 million. The area Aldermen are acting on behalf of local shop owners claiming the lack of turn over near their business is taking away from potential revenue.

The affected areas were Lakeview, Lincoln Park, Wrigleyville, Bucktown and Wicker Park neighborhoods. The meters could be enforced once again as early as mid-May.

If cruising around looking for on-street parking is not your thing you can always find a guaranteed parking spot on ParkWhiz.