What everyone wishes they knew about NFL parking 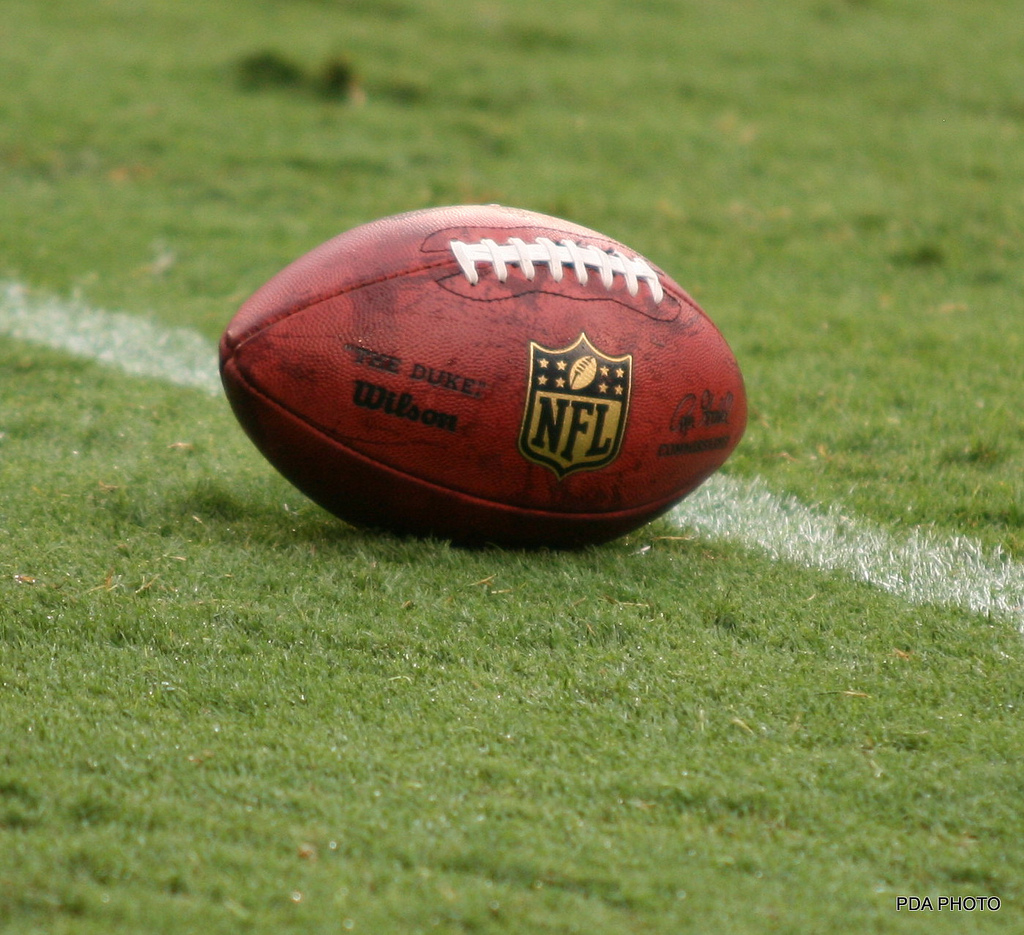 The NFL returns to Seattle Thursday night, where the Seahawks begin a quest to buckle a trend that’s chilled Super Bowl champions: No team has successfully defended its title since 2005. New England was the last to do it, and the five most recent champions failed to win a playoff game the following season. The last two didn’t even make the playoffs the next year. So once Seahawks fans who’ve proudly anointed themselves as the “12th man” book CenturyLink Field parking, they’ll do their best to make life miserable for opponents.

Seattle faces a treacherous path playing in the superior conference and the league’s best division. West rival San Francisco took the Seahawks to wire in the 2013 NFC Championship before the Seahawks’ Super Bowl rout. Arizona finished third in the division despite winning 10 games (it was just the 19th team since playoff expansion in 1978 to win that many games without making the playoffs).

Green Bay, the Seahawks’ week one foe, remains a Super Bowl contender as long as quarterback Aaron Rodgers is at the helm. Last season Rodgers missed seven starts with a broken collarbone, but his team still squeaked into the playoffs with eight wins. An improved division may await Rodgers, as Chicago fans who nab Soldier Field parking hope quarterback Jay Cutler, who missed four games last season himself, can stay on the field to challenge the North. It’s an uphill drive for the Bears, who’ve lost nine of their last 11 to Green Bay.

Elsewhere, Carolina and Bank of America Stadium parking hosted its first playoff game last season since 2008 after winning the NFC South, but New Orleans and its rejuvenated defense are a hot pick to win the South this season and make noise in January.

And no one’s discounting Philadelphia and its innovative offense to contend after winning 10 games last season under first-year head coach Chip Kelly. The Eagles are a favorite to repeat in the NFC East, perhaps the conference’s weakest division with the Giants, Washington and Dallas. It’s been a torturous three seasons for fans who hit Cowboys Stadium parking to watch their team, as Dallas has lost three consecutive “win-and-you’re-in” games the final week of the regular season and currently rides a four-year playoff drought.

The weaker AFC stacks up as a two-horse race between Denver and New England, who squared off in the 2013 AFC Championship.

The Patriots won the AFC East 10 of the last 11 seasons, and many figure that stranglehold will continue in 2014. The rest of the AFC features a more competitive field, including the Baltimore Ravens and M&T Bank Stadium parking. The Ravens are a victim of the aforementioned Super Bowl curse, missing the playoffs in 2013 after winning the title the season before. Another team to keep an eye on is the Colts, led by third-year quarterback Andrew Luck. The heir to Peyton Manning made the playoffs his first two seasons, so fans will pack in Lucas Oil Stadium parking to watch the electric quarterback.