New York is a city packed with strange happenings and even stranger people. The Big Apple serves as a perfect home for non-celebrity famous people. Many of these folks are just average Joe’s who came to New York and became staples of their neighborhoods, while others were born into the New York state of mind.

Either way, we’ve collected six non-celebrity, famous New Yorkers that you should keep your eyes peeled for next time you find yourself in the Five Boroughs.

Robert Burck (AKA: The Naked Cowboy)

Burck, who was born in Ohio, is a street performer most famous for his nearly naked antics in Times Square. Rain or shine, Burck dons a cowboy hat, cowboy boots, a pair of briefs and his guitar. He’s become something of a fixture in Times Square, with thousands of pictures of him appearing online. He’s also appeared in a few music videos, but to New Yorkers he will always be the Naked Cowboy.

Patricia Cruz (AKA: The Naked Cowgirl)

A list that includes the naked cowboy wouldn’t be complete without the Naked Cowgirl. She is, naturally, the Naked Cowboy’s Wife (yes, really!). Cruz and Burck married in 2013, and became the naked cow couple very quickly. Originally, Cruz hails from Mexico City and is a fitness instructor and a professional belly dancer. She can be often found hanging around Time Square, too.

New Yorkers love being able to root for a hometown girl, and Greenleaf  is one of those. Born in 1972 in Westchester County, Greenleaf began a broadcasting career that first took her to San Francisco before landing her back in the Big Apple. She, however, is most famous for hosting Talk Stoop; a talk show in which celebrities hang out on Greenleaf’s Brooklyn steps and chat about life and their careers. Greenleaf can be found hanging out in Cobble Hill, Brooklyn, which is also where her show is filmed.

Anyone who has been in New York for more than 30 seconds has been treated to the jingle for Cellino and Barnes, an injury attorney law firm. Along with the jingle ads show the faces of two men who certainly look like attorneys. Everyone assumes they are, in fact, Cellino and Barnes. The commercial has been playing in NYC for years. Cellino and Barnes can be found at the Gray Bar Building at Grand Central. 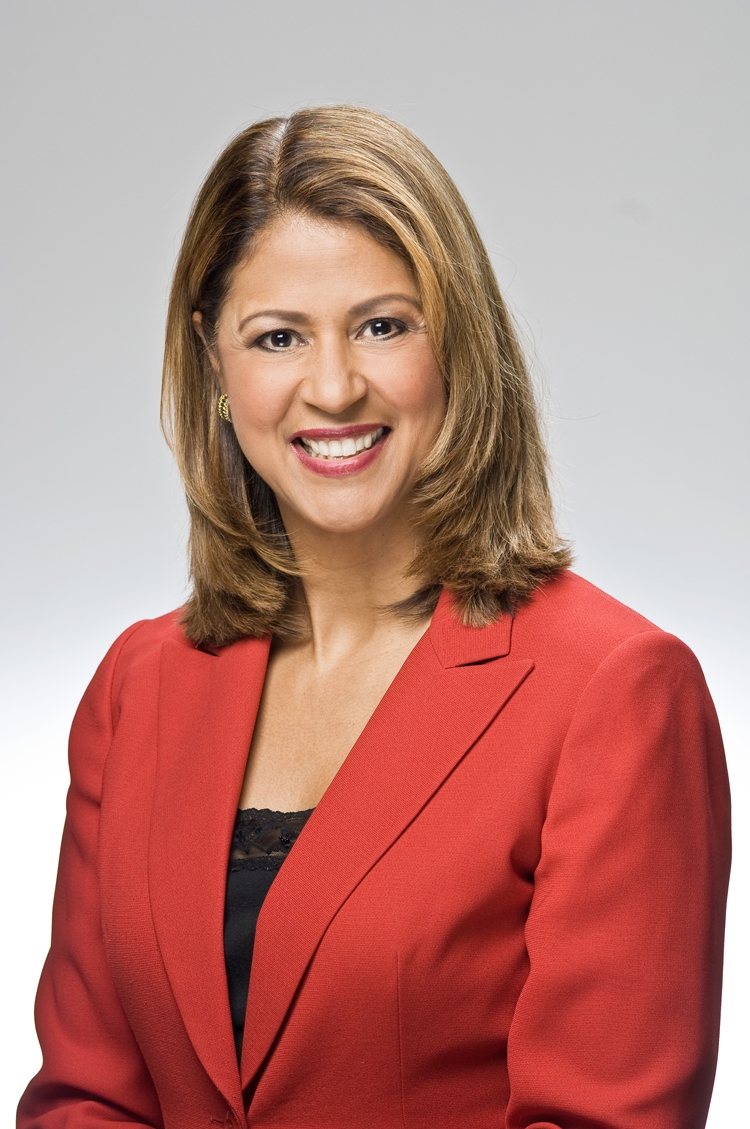 Since 1990 the same, overly-enthusiastic woman, has been calling the lottery numbers for New York. Yolanda Vega, or Yooooooolannnndaa Vega, as she screams her name at the audience, has become something of a tradition in New York. Vega was born in Brooklyn, and graduated from Hunter College. She went on an audition for the New York State Lottery hostess job in 1990 thinking it was a long shot, and she landed the gig. She’s still calling the numbers for millions of hopeful New Yorkers each night.

Dan Smith is seemingly just a normal guy, but something about his plain and simple flyer went viral. Smith started advertising guitar lessons, and before he knew it everyone in the city knew exactly who he was. Maybe it’s because people are stuck in subways and confined spaces a lot in New York, or the simplicity of the flyer seemed very 1980s, but Smith is now a household face in New York City. Smith can be seen solo or with his band, Dan Smith and the Flyers, in bars around lower Manhattan.

Sam Christie is the Social Media Manager for ParkWhiz.