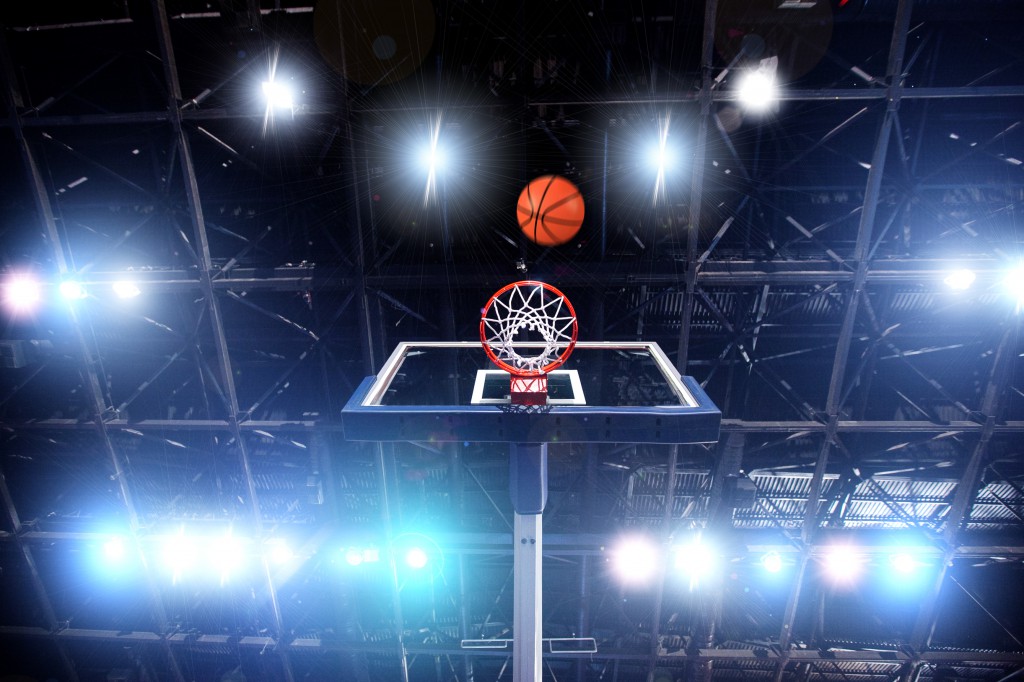 Thursday kicks off a dream weekend for basketball fans and a nightmare for corporate misers: the 2014 NCAA Men’s Basketball Tournament. Technically the event began Tuesday, but the wall-to-wall action begins Thursday and Friday with 32 games. By the end of the weekend the field of 68 is sliced to 16. And just three weeks from now, fans will secure Cowboys Stadium Parking in Arlington for the Final Four.

The odds-on-favorite to win it all is Florida, the bracket’s No. 1 overall seed seeking its first championship since its back-to-back titles in 2006’-07. A favorable draw sends the Gators to Orlando this weekend, meaning fans won’t travel far for Amway Center parking to check out their team. Joining the Gators in Central Florida is last year’s champion, Louisville, a squad returning the core of its team from last season’s title run.

The most zealous fan bases in the country hone in on St. Louis, with Kentucky and Kansas kicking off their quests. Wildcat fans who zip west to Missouri for Scottrade Center parking hope for a shot at the only undefeated team in the nation, Wichita State. The Shockers look to cap off the NCAA’s first undefeated season since 1976, when Indiana pulled off the feat.

Joining these teams, in what pundits call this year’s toughest region, is Michigan, the No. 2 seed in the Midwest. The Wolverines open in Milwaukee, a nice spot for Michigan fans who won’t need to get on a plane to catch their boys. Michigan’s presence, however, won’t be the reason Bradley Center parking sells out this weekend. The Wisconsin Badgers, another 2-seed, open play Thursday in their home state just 80 miles east of campus in Madison.

The big guns above gear up for a deep run, but the thrill of the tournament hinges on upsets. Keep an eye on Stephen F. Austin, a public school in Texas that lost only two games all season. VCU and UCLA likely stand between the Lumberjacks and the Sweet 16. Another 12-seed, Harvard, eyes a repeat upset after advancing in last season’s event as a 14-seed. North Dakota State’s another hot pick; the Bison went 25-and-6 this season and take on Oklahoma Thursday afternoon.