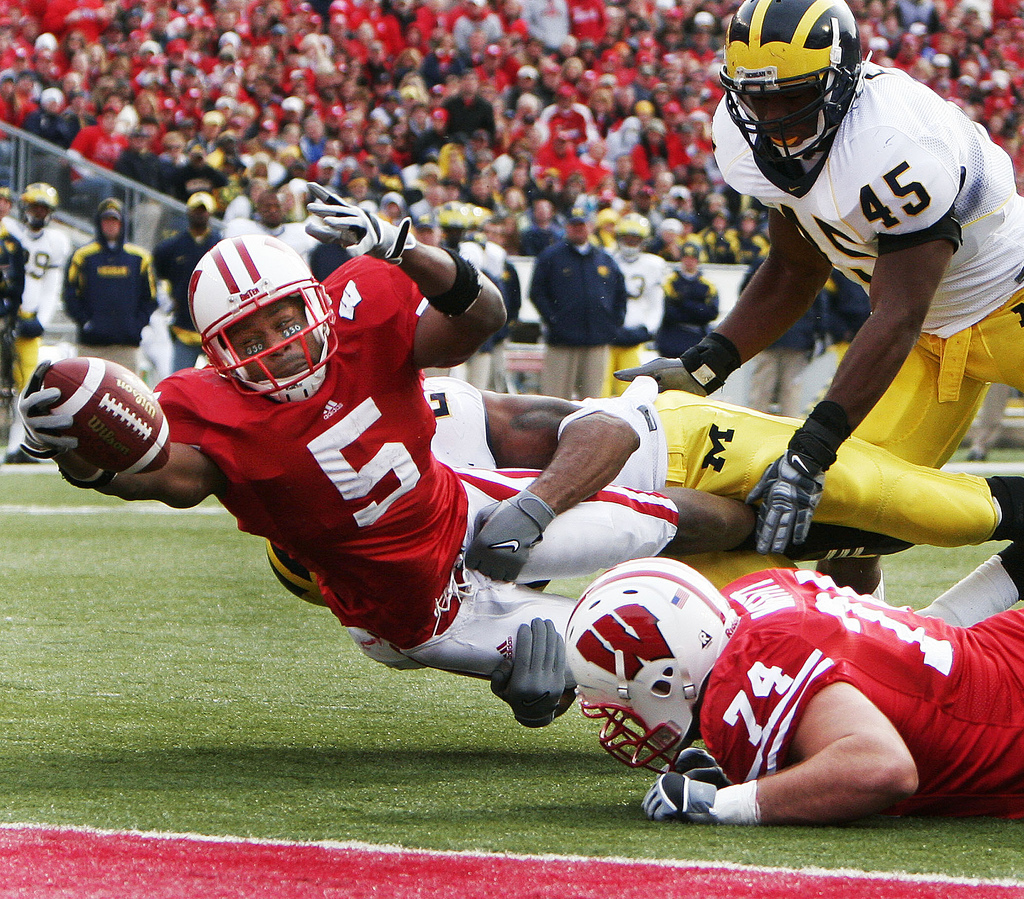 Can anyone remember a more thrilling season than Auburn’s in 2013? After a horrific 2012 that produced a winless SEC campaign, the Tigers rebounded miraculously to win the SEC Championship.

The extraordinary turnaround was highlighted by perhaps the greatest play in college football history when Auburn broke a late deadlock in the Iron Bowl. Senior Chris Davis plucked a field goal attempt in his own end zone and returned it for a touchdown as time expired to clinch a ticket to the SEC title game. Many forget that just one week earlier we thought we’d already seen the best play of the season when Auburn beat Georgia with a Hail Mary.

2013 brought an SEC Championship, an Iron Bowl crown and breathtaking victories, but missed one final piece: A National Championship. The expectations for this year couldn’t be higher for fans who secure Auburn parking and head into Jordan-Hare for marquee home games against South Carolina, LSU and Texas A&M.

The Tigers aren’t the only team with title aspirations in a conference that flaunts eight top-25 teams in the pre-season AP Poll. Fans can hit Sanford Stadium parking and Williams-Brice Stadium parking to watch a couple other SEC heavyweights: No. 12 Georgia and No. 9 South Carolina.

Out west, upstarts No. 7 UCLA and No. 15 USC look to crack the Pac-12; a conference that’s been dominated by Oregon and Stanford the last five seasons. The lofty pre-season AP rankings is the highest for the Bruins since 1998, creating newfound optimism in Pasadena. Those looking to avoid the congestion of Rose Bowl parking can opt for the shuttle lots. And Los Angeles Coliseum parking will serve those headed to see the up-and-down Trojans.

All these teams, and more, are given the best chance they’ve ever had to compete for a national title because of the “College Football Playoff,” a new postseason format granting the best four schools a berth into a single-elimination tournament. The chase begins TONIGHT.

Your events are going to get a little brighter!