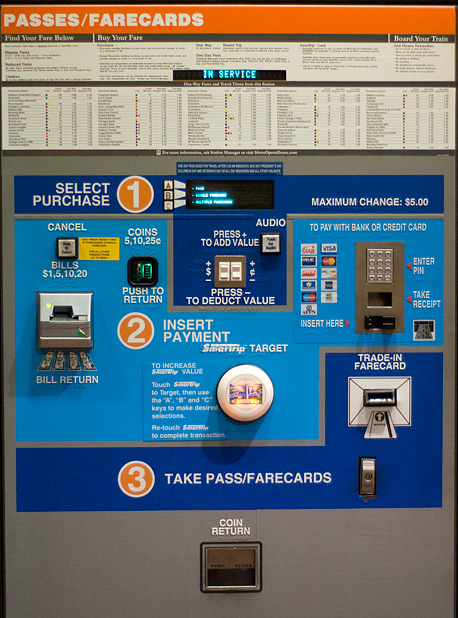 When perusing the Washington Metro’s budget for the next fiscal year you’ll notice the plan includes a juicy 3 percent increase on the average train fare, as well as a bump on the normal bus fare.

These changes come into play July of 2014. The Metro aims to enforce hikes only once every other year. So after retaining fare rates the prior year, riders will pay the piper this time around.

The typical subway ride will now cost $3, but the 3 percent train fare isn’t a consistent raise across the board. The mark up is calculated by a complex formula developed by the Metro itself, meaning certain rides will cost customers up to 27 percent more than they currently do.

The heightened bus fares are more straightforward: Current rides cost $1.80 for passengers paying with cash and $1.60 for customers with a SmarTrip card. In July the payment method becomes moot, as all buses will charge $1.75 for a ride. That’s good news for one-off users who use cash, but tough luck for SmarTrip customers, which make up over 90 percent of Metro ridership.

Washingtonians sticking with private transportation, or thinking about making the switch, can always check out ParkWhiz for DC parking.