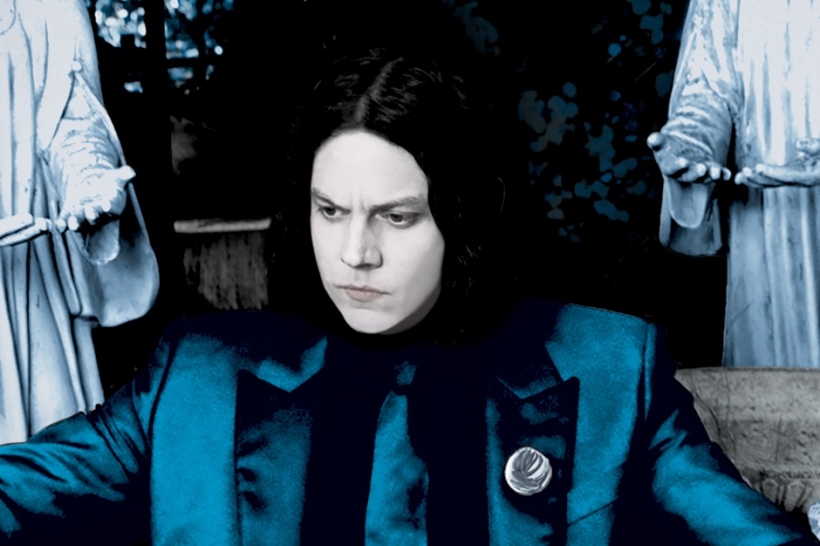 Up and coming Garage Rock/R&B artist Curtis Harding will be opening for Punk-Blues/Garage Rock mainstay Jack White this weekend in San Francisco. Jack White has pulled off some epic long concerts this tour filled with songs from all of his side projects and his 2014 release. If there is one Bay Area concert to go to this summer, this is it. 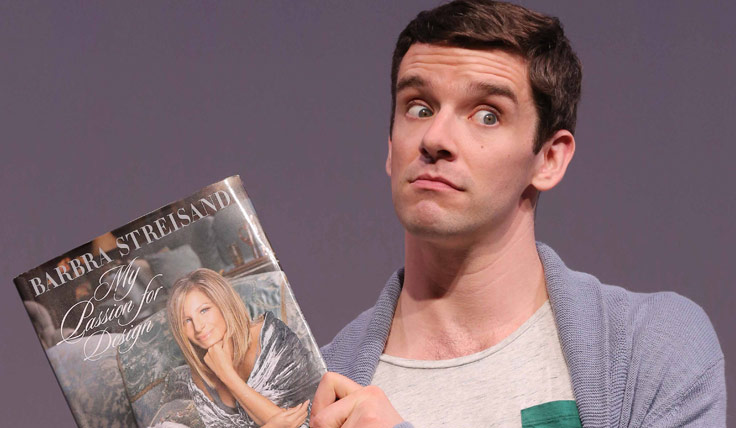 Buyer & Cellar, starring “Ugly Betty” star Micheal Urie, follows Alex More as he gains employment as the sole proprietor in Barbara Streisand’s mall sized basement.  This hilarious one man show highlights the wonders of “what if” regarding fame and what it means to confront your idol. 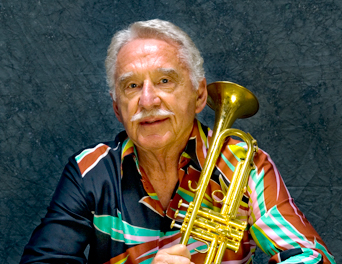 Big Band legend Doc Severinsen performs with the Tommy Igoe Big Band in the last installment of the SFJAZZ summer series. Severinsen is one of the most sought out jazz trumpeters having been the leader of the Tonight Show Orchestra for 25 years. The Grammy winning performer will be performing in the Miner Auditorium. 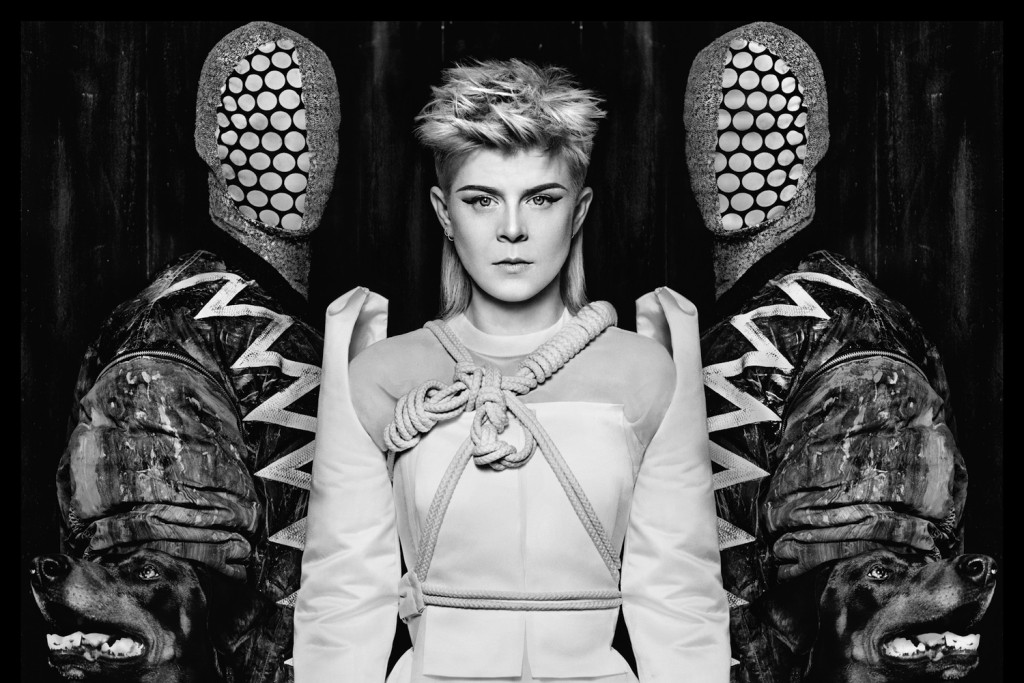 Robyn is undeniably amazing! There is no way you can not like the Scandanivian pop artist; fun, energetic, tells it like it is. What can make a concert better than that? Well, the downbeat electro-pop duo Royksopp can. This trio has been dominating the summer concert market with their exciting spectacle filled tour. 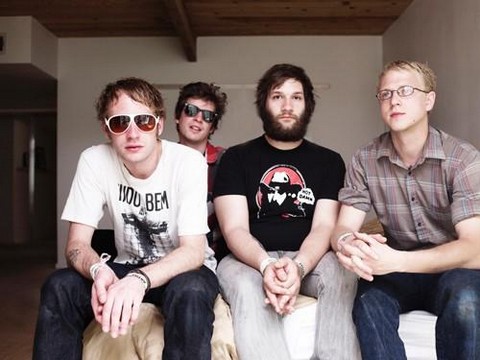 Rhode Island local John McCauley started making his signature blend of alt-country, bar blues, and lo-fi garage rock since a young teen. Now traveling with a full band Deer Tick has big in the Indie music scene for half a decade. Nashville band, The Weeks start the night of with some Southern Rock. 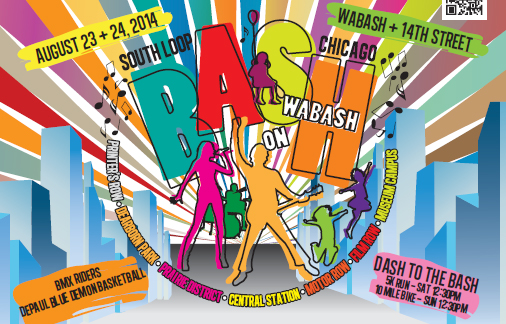 Grab the family and head to the South Loop this weekend for Bash on Wabash. This street fest, Now in it’s eleventh year, has great live bands, food with complete cooking demonstrations, arts and crafts, and an area specifically for kid-friendly activities and entertainment. The event takes place on Wabash between 13th and 14th Sts. 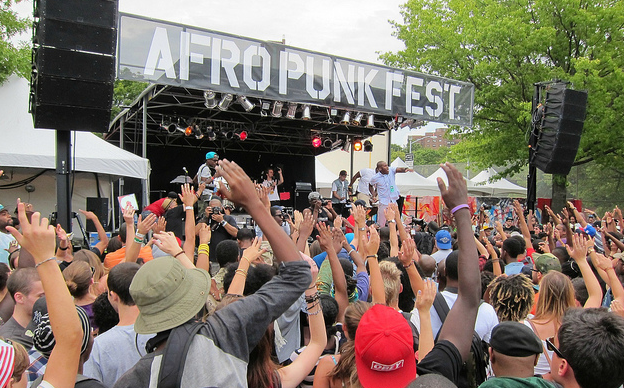 Celebrating non-conforming diversity of urban culture, the 10th Annual Afropunk Fest will be bigger and better than ever. Focused on the music scene this Fort Greene festival really rocks; from Hardcore punk to Electronic DJ’s.  This fest offers a full market for the looking to dress for the occasion. 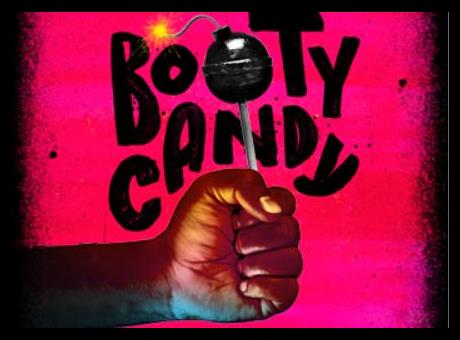 This new play by Robert O’Hara focuses on the events connected to growing up gay and black. This play is sketched out in vignettes of encounters that deal gay home-life and beyond. It portrays tough subject matter in a light-hearted manner. Due to Graphic content BootyCandy is suggested for audiences 17+. 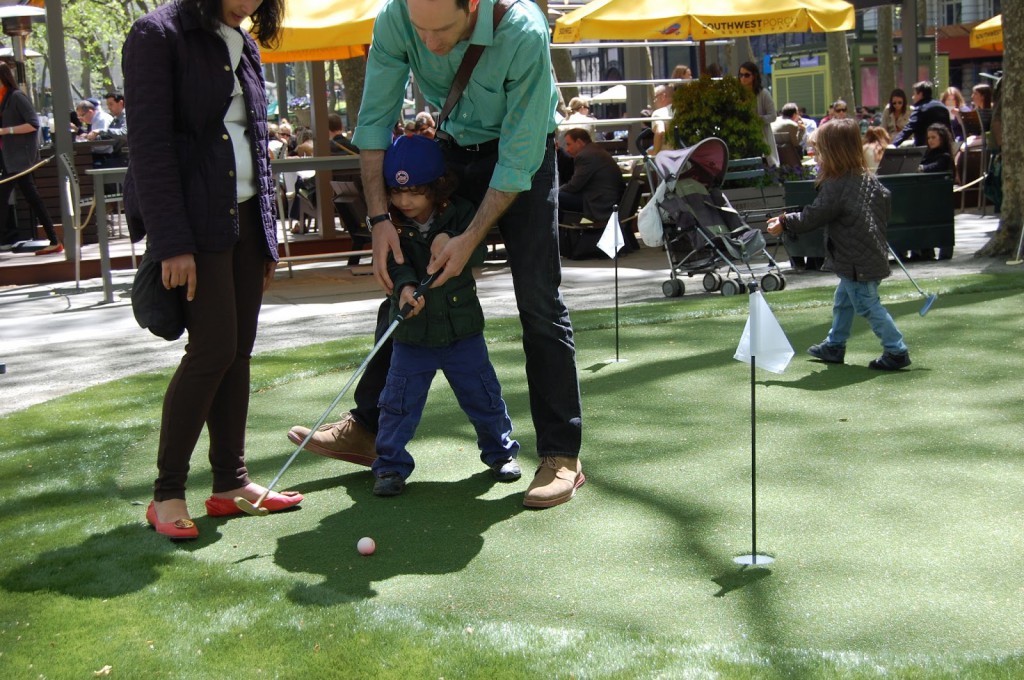 Putt in the heart of NYC at Bryant Park. Practice perfecting your power, distance, and reading the breaks at this free event for the family. Putters and golf balls will be available for those that don’t want to lug their clubs downtown. Bring on the next Tiger – it’s putting time.